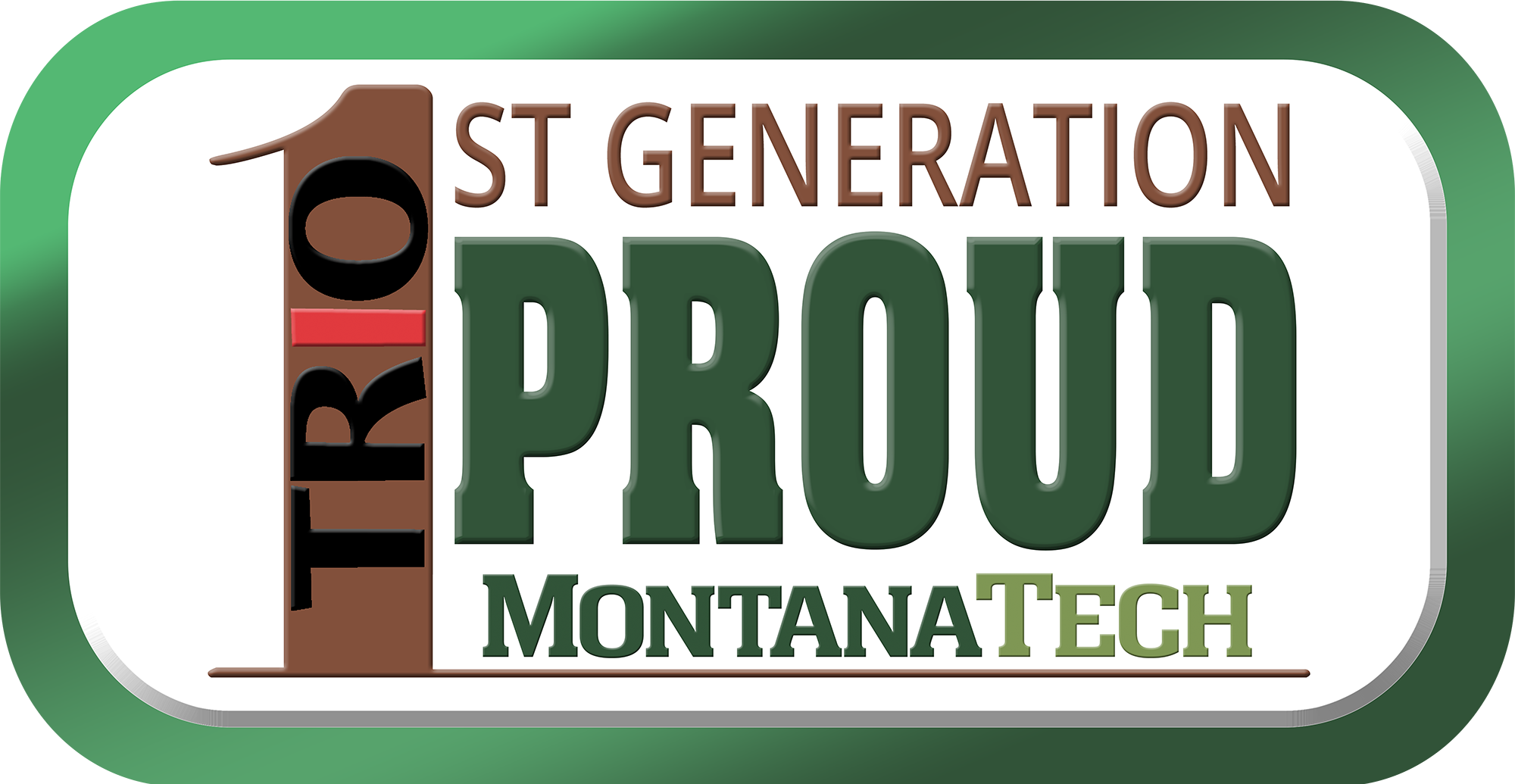 While the term “first-generation” may seem self-explanatory, the nuance of the identity does require examination. Often, first-generation students are categorized simply as those who are the first in their family to attend college. Yet, this leads to questions about the postsecondary experiences of extended family members, older siblings, and even non-family adults who have important roles in the lives of students. Many institutions have chosen to use the federal definition officially developed for TRIO program acceptance and to determine eligibility for Pell Grants which indicates first-generation students come from families where their biological parents did not complete a four-year college degree.

This leaves room for parents who may have attended some college, but did not complete, and college-going older siblings to be considered first-generation. There are also prevalent research definitions – one considering no parental education after high school and one considering no parental degree completion after high school. However, some institutions, and researchers, choose to remove the first-generation title from students with parents who have even once enrolled in a college course. More recently, some institutions have chosen to include students with parents who completed a four-year degree at an institution outside the United States as first-generation as well.

The definition has been found to vary across academic departments and programs at the same institution as well. A November 2017 New York Times article demonstrating the complexities of defining “first-gen” cited the work of University of Georgia professor, Robert K. Toutkoushian, who analyzed eight different versions of the term “first-generation.” This research concluded that, across a sample of 7300 students, the number of students who could be defined as first-generation ranged from 22 percent to 77 percent. The recent renewed focus on first-generation student success has prompted many institutions to consider, or reconsider, how best to define “first-generation” and how it should subsequently be used in practice.

The term “first-generation” implies the possibility that a student may lack the critical cultural capital necessary for college success because their parents did not attend college.

While defining first-gen may appear overwhelming and complicated, it is important to remember why it is important. Because identification as a first-generation college student is most often self-reported in the matriculation process, there are inherent gaps in the data. Moreover, by not having a definition, it is nearly impossible for an institution to identify these students, track their academic and co-curricular progress, pinpoint needs for early intervention, highlight successes, measure critically important learning outcomes, and benchmark against other institutions and national data sets.

Ultimately, the term “first-generation” implies the possibility that a student may lack the critical cultural capital necessary for college success because their parents did not attend college. While first-generation students are often quite academically skilled and contribute in many ways to a campus community, navigating the tangled web of college policies, procedures, jargon, and expectations can be a challenge. This pervasive “hidden curriculum” can damage the confidence of first-generation students, lead to struggles in belonging, and result in departure. This opens an opportunity for institutions to provide additional support for these students so they may be as competitive and successful as their peers. 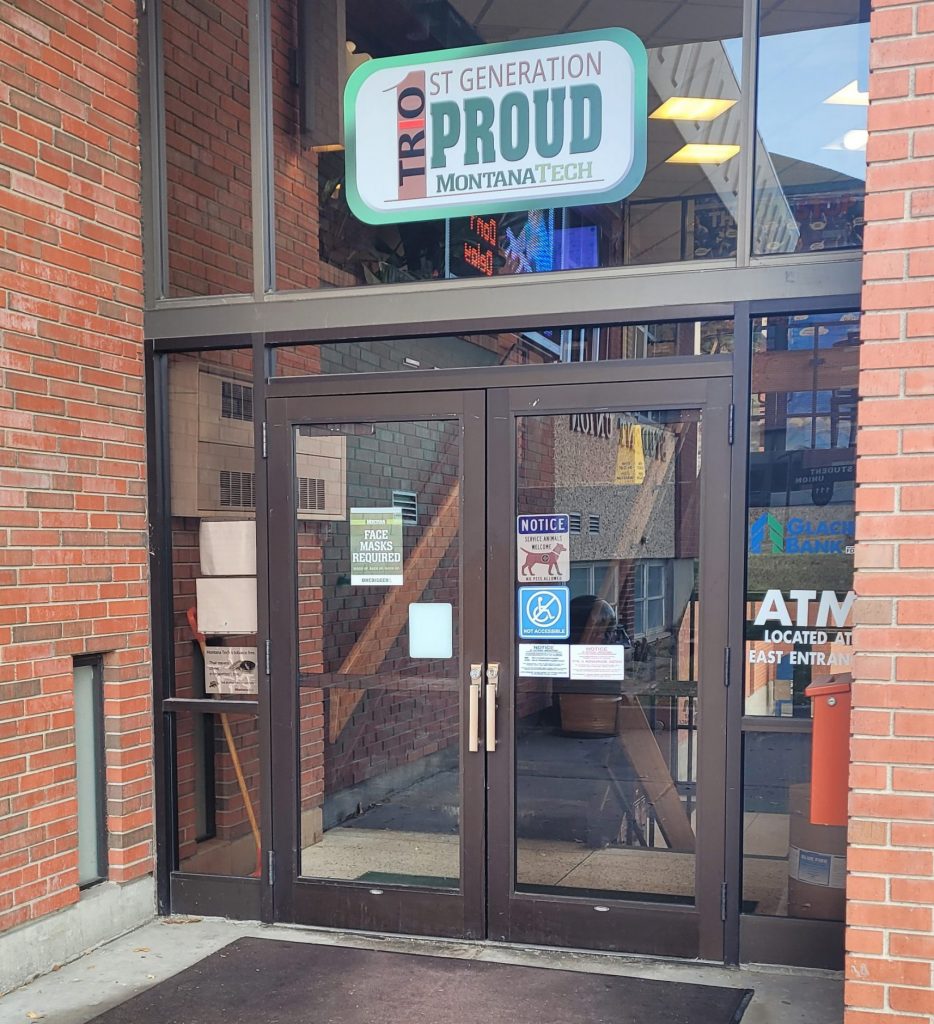 The goal of this event is to create a culture of support for first-generation Students, Staff, & Faculty at Montana Tech and share the stories of those who have taken the journey before them.

The Higher Education Act of 1965 (“HEA”) emerged out of President Lyndon B. Johnson’s War on Poverty. Much like other hallmark legislation of that era, such as the Civil Rights Act of 1964 and the Voting Rights Act of 1965, HEA was intended to help level a playing field that for too long had been weighed against Americans from minority and low-income backgrounds. In addition to creating federal grants and loan programs to help students finance their educations, the legislation made key investments in institutions of higher education. Additionally, HEA ushered in a set of programs designed to provide academic tutoring, personal counseling, mentoring, financial guidance and other supports necessary for postsecondary access, retention, and completion for low-income, potential first-generation college graduates.

The first such program in HEA – Talent Search – was united with another program – Upward Bound – that had been authorized as part of the Economic Opportunity Act of 1964. A few years later, a third such program, Special Services for Disadvantaged Students (later known as Student Support Services), was launched in 1968. Together, this “TRIO” of federally-funded programs encouraged access to higher education for low-income students. In the subsequent decades, the “Federal TRIO Programs” emerged as a vital pipeline to opportunity, serving traditional-age students, displaced workers, students with disabilities, and military veterans. The original three programs eventually grew to include seven student programs, adding Educational Opportunity Centers and Veterans Upward Bound in 1972, the Ronald E. McNair Postbaccalaureate Achievement Program in 1986, and Upward Bound Math-Science in 1990. Today, TRIO serves more than 800,000 students at more than 2,300 institutions of higher education and community-based agencies across the United States and in several U.S. territories. Through TRIO, more than 5 million Americans have become the first members of their families to earn baccalaureate degrees.

On Wednesday, November 8, 2017, in honor of the 52nd anniversary of the signing of the 1965 Higher Education Act (HEA), COE and the Center launched the First-Generation College Celebration.

We are First-Generation PROUD of all Students, Staff, & Faculty at Montana Technological University.

Check out some facts about 1st Generation Students.